Home Health Schools Could Be the Next Frontier for Telemedicine Kiosks 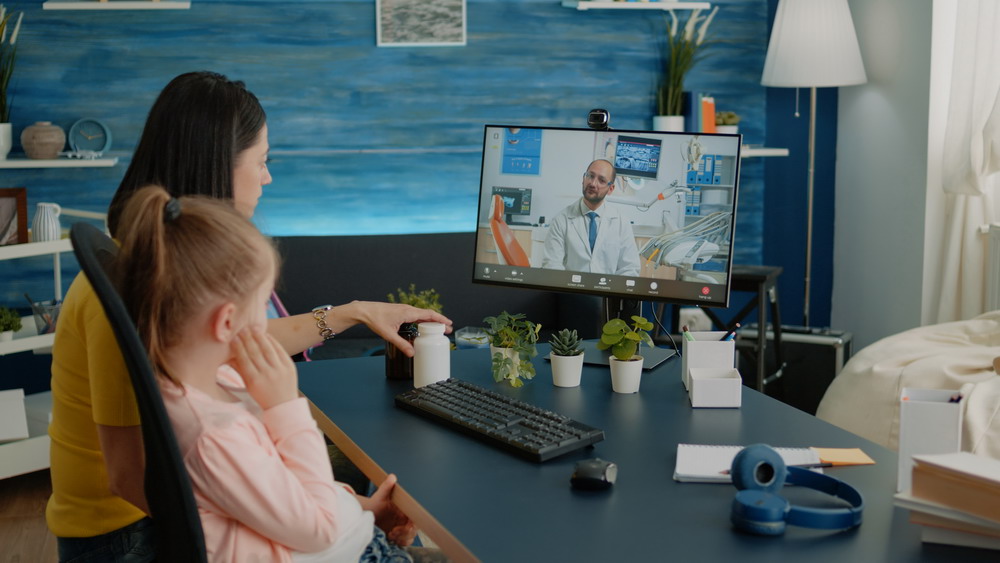 You might already be familiar with the telemedicine kiosk if you have ever seen one of those self-serve blood pressure booths in the local pharmacy or department store. Entry-level medical kiosks have been around for quite some time. More advanced kiosks, powered by the latest in medical technology, are now starting to pop up in retail locations, corporate clinics, and military installations. Even schools are on the table.

As it turns out, schools could be the next frontier for telemedicine kiosks. That is because, according to Austin, Texas-based CSI Health, they can be designed to handle virtually any type of diagnostic or screening purpose. They are limited only by what state laws allow. You could have one kiosk that monitors blood pressure and heart rate only. You could have another that offers mental health screening.

Such is the case with more than three dozen telemedicine kiosks installed in Florida schools some two years ago. They were installed to provide mental health counseling on demand. According to Florida officials, they have been a tremendous success. Now the state is looking to add more.

The impetus for Florida’s telemedicine kiosk project was actually a hurricane – 2018’s hurricane Michael, to be exact. Michael made landfall as the first category five hurricane to hit the U.S. mainland since Andrew in 1992. It was far more devastating than Andrew. Michael wiped out a large swath of Florida’s Panhandle Coast.

According to state officials, schools were already experiencing a higher demand for mental health services prior to the hurricane. But after Michael blew through, those needs increased measurably. It didn’t help that the storm completely destroyed a significant number of mental health facilities.

Florida officials already had a working knowledge of telemedicine kiosks prior to the hurricane. So when the need arose, they decided to have sixty-three kiosks, along with iPads, dashboards, and full training installed in thirty-eight schools. It took almost a year to get the kiosks in place, but students began using them right away.

On Demand Is the Future

Telemedicine technology has been around for decades. Only recently has the healthcare industry fully embraced it. General acceptance of telemedicine has almost been forced by the on-demand economy. In short, on demand is the future of healthcare delivery around the world.

Even without telemedicine kiosks, growing numbers of consumers are increasingly willing to access primary care services via mobile apps. They can schedule video visits with online physicians on very short notice. In many cases, there is little-to-no wait time. They can consult with doctors, get prescriptions, etc.

Meanwhile, primary care offices forced to turn to telemedicine by the COVID-19 pandemic are keeping their digital options in place even though their offices are once again operational. Everywhere you look, telemedicine is responsible for delivering a larger share of services than ever before.

It is only logical that telemedicine would make its way to the public school system. Schools have long been staffed by nurse practitioners and registered nurses tasked with handling student body healthcare needs. If telemedicine solutions can help them do that more effectively, it stands to reason their employers would wholeheartedly embrace such solutions. For that reason alone, schools could be the next frontier for telemedicine kiosks that offer on demand services.

Getting The Most Out Of Your Vaping Experience

DRUG OR ALCOHOL DETOX: EVERYTHING YOU NEED TO KNOW

DRUG OR ALCOHOL DETOX: EVERYTHING YOU NEED TO KNOW

Reflection – When is the Best Time?

Everything to understand about a care pack for health

How to Choose an Incontinence Pad as a Runner

Zane Josie - June 21, 2020
0
Health
If you are into running, you’ll understand and appreciate how hard it can be to stay motivated. If you are a runner who has...

How Austin ophthalmology Care for the Eyes of Texans

LASIK; How to Pick the Best Surgeon

What you Should Know about Medical Masks