Home Health How The Pandemic Has Affected Mental Health 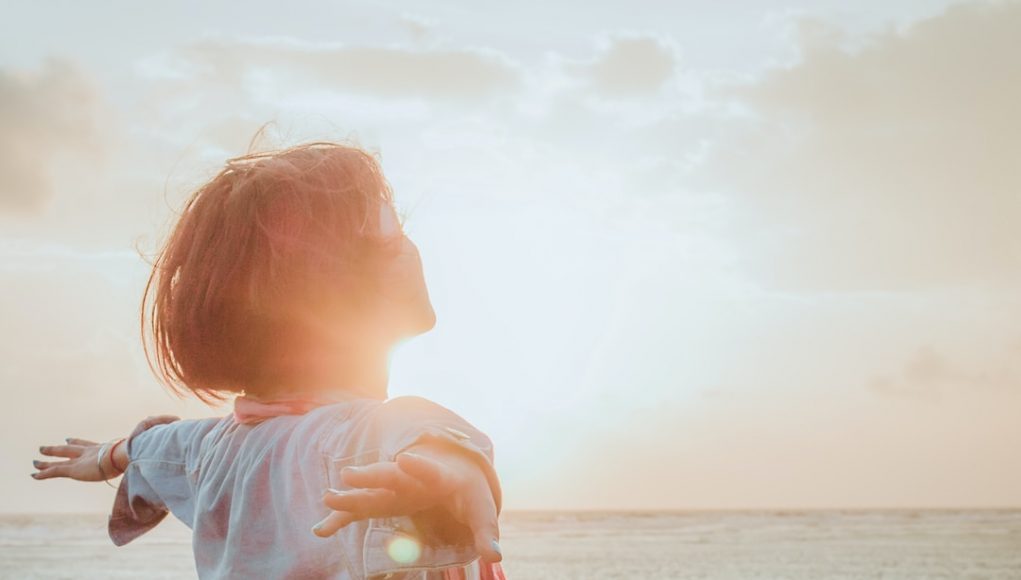 The global pandemic has had a significant impact worldwide, and it is not only the virus proving challenging to control. The massive upheaval for everyone forced to work from home has significantly affected many people’s mental health. It has affected adults and children alike, and the number of people diagnosed with depression has risen a lot over the last 18 months. It has affected people in many ways, and below are some warning signs that you should look out for to protect your mental health and that of your family.

Many workers who have had to work from home during the pandemic have said they feel under increased stress and pressure from their employees. Many people worry about their jobs and feel like they must go that extra mile to show their bosses they are working hard, to the detriment of their mental health. People are putting in longer hours and struggling to keep their work, and home lives separate, which is typical when working from home for the first time. The fear of potentially losing their job has put many people under pressure to overperform while working from home, significantly affecting their mental health.

A Significant Increase In Depression

Humans are a social species that thrive with contact and interaction with others. Due to the pandemic, we have been much less social than usual, with some people going for weeks or months without leaving their homes. Many people threw themselves into their work and forgot about taking care of themselves, which has led to an increase in depression amongst adults and children. Dr Choudhary and other psychiatrists have seen a rise in the depression of adults of all ages, with those between 16 & 39 the most significantly affected. Children have also seen significant increases in the first signs of depression, and if left unaddressed, we could see a new pandemic sweeping the globe.

An Increase In Loneliness

We have also seen the number of people suffering from loneliness increase since the start of the pandemic. Some people have not been able to leave their homes because they are in a high-risk category, and they have limited interactions with people. Boredom is something else that has affected many people, with some people being put on furlough schemes, so they do not need to work while at home, leaving them with nothing to do. With limitations of what you can do, where you can go, and who you can do it with, boredom and loneliness can lead to depression.

Many people have struggled to cope with the lockdowns during the pandemic, and it is not something that will magically make itself better once the restrictions end. If you or someone in your support bubble is struggling to cope for whatever reason, offer them the support you can and encourage them to seek available help. We will get through this pandemic, but it may take longer to recover than people hope. Look after one another and offer support where you can, but also remember to ask for help when you need it.

A Look into Organic Beauty Products and Their Benefits

What is a Ketosis?

The Only Smoothie Formula You Need To Drink Your Fiber Today

Zane Josie - March 12, 2022
0
Latest News
Here's an explicative-worthy stat for you: An estimated 95 percent of Americans don't eat enough of the F-word nutrient known as fiber. While you can...

The Top Ways To Ensure That You Go Through a Smooth...

Everything You Need To Know About Habits To Follow For A...

Here are some incredible benefits that will help your sleep when...