Home News How Can Athletes Reduce Their Risk of Concussion in Football? 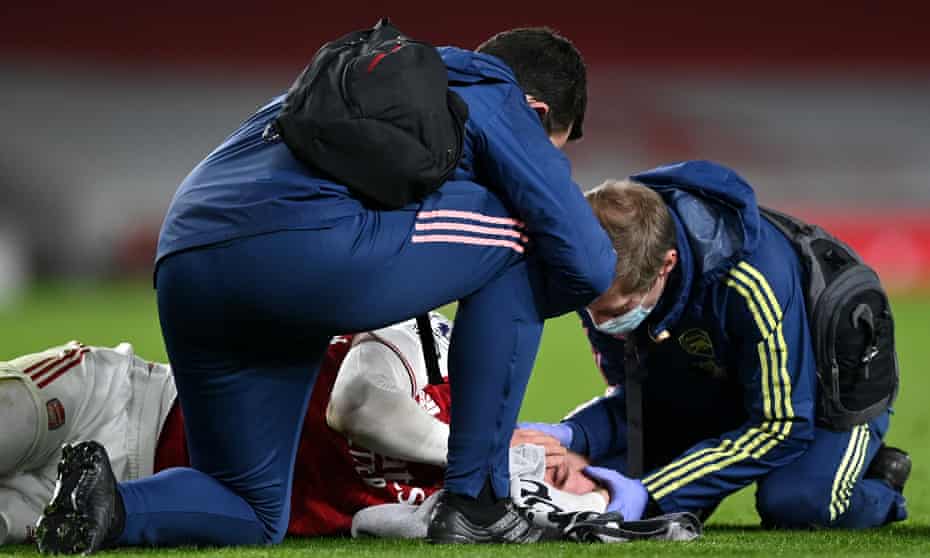 It’s prudent to be careful how you move and orient your body when playing sport. This is the case for kids playing in their neighborhood as well as for professional athletes starring in Federation Internationale de Football Association (FIFA) matches. After all, you want to avoid activities that involve items that can hit a person’s head at high force.

Of course, football players use their heads routinely. It’s an iconic aspect of the game. But with more reports coming out about players getting concussion injuries on the pitch, scientists are researching how players get concussions and what can be done to minimize their risks.

Engineers at the university have run tests on footballs to see how they might prevent players from getting dangerous concussion in football.

As much as 22% of football injuries are caused by concussions resulting from players using their heads to control where the ball goes during matches. That’s according to a new report based on recent tests now coming out of Purdue.

In Purdue’s lab, the engineers analyzed footballs by kicking them against a force plate. They looked at balls in sizes 4, 4.5, and 5. While adult professionals only use size 5 balls, the team at Purdue wanted to gather data on balls that children under the age of 12 use also. If there is a potential for injury that they can help address now, they want to see if their data can safeguard everyone and not just professionals.

A graduate student did a total of 600 kicks in the lab, with 50 kicks aimed at each sized ball, at four pressure settings ranging from 4 pounds per square inch to 16 psi.

Addressing the question of water absorption, the Purdue team submerged footballs underwater for 90 minutes, which is the period of games played under FIFA. Every 15 minutes, the researchers rotated the balls as they soaked, weighing them. It only took 15 minutes underwater for a football to exceed the maximum allowed weight under football regulations.

However, there are other considerations beyond slightly reducing their air pressure in footballs. For example, the researchers explain that environmental factors can make football more dangerous for head injuries. “If the ball has too high of a pressure, gets too waterlogged, or both, it actually turns into a weapon,” according to Eric Nauman, professor of mechanical engineering and biomedical engineering at Purdue. Nauman noted that “Heading that ball is like heading a brick.”

The FIFA rules about footballs do cover how high the pressure is when inflating them, their mass and size, but they only address the balls’ water absorption rates at the beginning of a match. Purdue’s researches are breaking ground by testing how different factors of footballs might have an impact on player’s neurophysiology.

A Future of Safer Football Games?

With a sport like football being such an important part of international culture, it’s no wonder that scientists are becoming concerned about the number of concussion in football injuries that players are suffering. By slightly deflating balls used in football, especially during rainy weather, perhaps we will see fewer head injuries.

It’s likely that more engineers and sports professionals will need to be involved in additional tests to get a better idea of the forces involved as footballs and heads collide.

Benefits of Retirement Counselling After You Finish Working

Will Laser Hair Removal Work for You?

What services do chiropractors provide?

Reflection – When is the Best Time?

Benefits of Retirement Counselling After You Finish Working