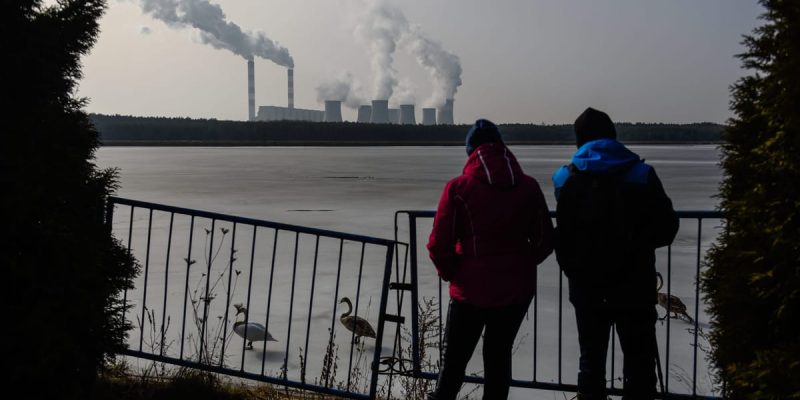 A Paris area resident filed for compensation worth €21 million (around £18.55 million) against the French state for his deteriorating health due to the poor air quality in the city. JP has had health issues since 2003. He also accused French authorities of neglecting their responsibilities in keeping air pollution levels below the dangerous limit as stated by European Union (EU) laws.

In the latter part of December last year, Versailles’ French administrative court of appeal asked the European Court of Justice for its opinion on JP’s case. The verdict came out on Thursday, December 21.

According to the CJEU (Court of Justice of the European Union), residents cannot bring their countries to court and file for compensation (or damages) for health conditions related to high levels of air pollution. However, they can file a case against the state for not following EU directives on air pollution, with the request for the country to correct their mistake by adhering to specific policies and measures.

The CJEU also said that EU countries are not obligated to pay financial compensation to citizens affected by their failure to reduce and keep toxic air levels within legal limits.

Juliane Kokott, one of the CJEU’s advocates general, sided with the plaintiff and said that health damages linked to air pollution should be the responsibility of the state.

As the European Union is currently working on revising industrial emission and air quality rules, EU-level discussions regarding their citizens’ right to legally demand health damages compensation from their governments are ongoing.

To bring down the number of premature deaths, countries and their governments are urged to abide by the World Health Organization’s (WHO) latest guidelines for air quality. As such, there is a proposal from the European Commission for the implementation of stricter air pollution guidelines and directives that are aligned with the WHO’s standards. If this is followed through, the EU can reach its zero-emissions, zero-air pollution goal as early as the year 2050.

How diesel vehicles fit into the picture

In the past, diesel-powered vehicles were the most popular options in the global automotive industry. After the Dieselgate fiasco erupted in 2015, the public started seeing a different picture.

The diesel emissions scandal initially involved only the Volkswagen Group. It was September 2015 when authorities representing the California Air Resources Board and the Environmental Protection Agency (EPA) sent the vehicle manufacturer a notice of violation for the alleged use of defeat devices in their VW and Audi diesel models. These illegal devices are used to artificially control emissions during regulatory testing.

Once a defeat device senses that a vehicle is being tested, it will immediately bring down emissions levels to within WHO-regulated limits. As such, authorities see the vehicle as high-performing, emissions-compliant, and safe for driving. This state, however, only presents itself when the vehicle is in the lab during testing.

As soon as the vehicle is driven in normal driving environments, its emission levels revert to its usual and the vehicle starts releasing considerable volumes of nitrogen oxide (NOx) once again. NOx is a pollutant with adverse effects on health and the environment. Thus, every vehicle with a defeat device contributes to air pollution.

Authorities found thousands of VW diesel vehicles with defeat devices and the carmaker was ordered to recall all of them. VW has also spent billions on paying off fines, compensation, and settlements.

Volkswagen and Audi vehicles were not the only ones that contributed toxic diesel fumes; other carmakers were also allegedly involved, including:

Other carmakers have had to deal with various diesel emissions-related issues. BMW, for example, was caught allegedly colluding with VW and Mercedes parent company Daimler in delaying new technology for cleaner emissions. Thus, the BMW emissions scandal continues to this day, even as the carmaker has recalled thousands of affected vehicles and paid off drivers with the compensation they deserved.

Carmakers should be made to pay

An emission compensation is what you receive from your carmaker after winning a diesel claim. This legal action is recommended by emissions authorities who believe that manufacturers are responsible for exposing affected drivers to the dangerous effects of NOx: ecosystem damage, mental health issues, and serious impacts such as cancer, cardiovascular diseases, asthma, and premature death.

When should I file my diesel claim?

The right time to bring a diesel claim against your carmaker is now. However, to ensure that you follow the right process, you should visit Emissions.co.uk first to verify your eligibility to file a claim. Once you have all the information you need, you can start working with emissions experts.

What is your reaction? 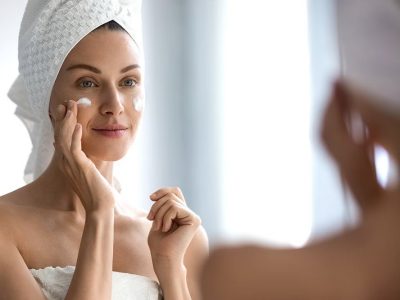 If your regular menstrual cycles have changed abruptly and Aunt Flo has been missing in ...
By Zane Josie
January 31, 2023 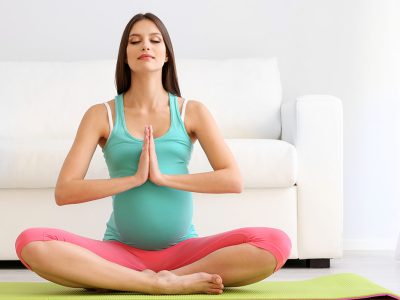 It’s no secret that yoga increases health benefits, even during pregnancy.  It helps to increase ...
By Zane Josie
January 25, 2023 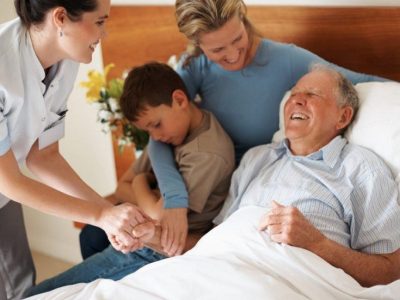 Hospice care would be the best option if you have a terminally ill person in ...
By Zane Josie
January 25, 2023 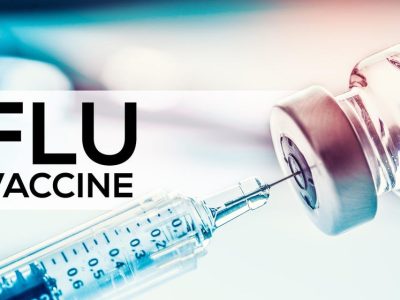 It’s no secret that influenza (more commonly known as flu) can be a serious and ...
By Zane Josie
January 24, 2023 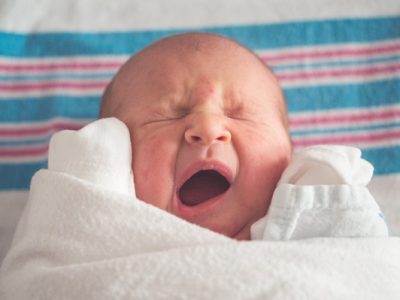 Children and infants frequently contract the common cold, which has no known treatment. Any youngsters ...
By Zane Josie
January 20, 2023